After poring over decades of research, a team of scientists in Australia believes it has pinpointed the missing link in hamstring injury rehabilitation: neuromuscular training. 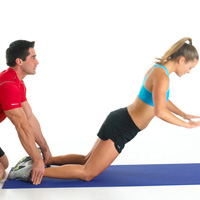 Neuromuscular training involves reactivating communication between neurons (nerve cells) and muscles. In the case of hamstring injuries, that can be done by performing heavy resistance training exercises like Nordic hamstring curls (seen above) or stiff-leg deadlifts, according to Antony Shield, Ph.D., one of the paper’s authors and a professor at Queensland University of Technology, School of Exercise and Nutrition Sciences.

The researchers were interested in hamstring injuries because of their frequent reoccurrence in sports that involve fast running—soccer, football, rugby, cricket, and track and field. The review, published in the Journal of Electromyography and Kinesiology, didn’t include distance runners, but Shield believes that, while hamstring injuries in distance runners tend to be less frequent and less severe, the paper’s conclusion is applicable because the rehabilitation practices are the same.

When the hamstring is strained, the normal signals between neurons and muscle shut down. This “neuromuscular inhibition” limits normal muscles’ function and the effectiveness of strength and stretching rehabilitation. Over time, the injured muscle atrophies, strength imbalances increase, and the angle of peak torque changes (i.e., the knee becomes less stable). 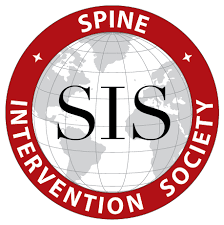 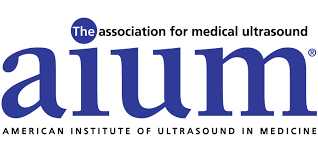 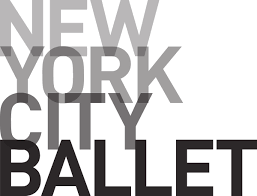